What exactly is Gelato?  It is Italy’s version of ice cream, with three major differences:
Result – amazing creamy taste that will leave you wanting to try a new flavor each day.  Guess what else?  You get to pick up to two flavors! 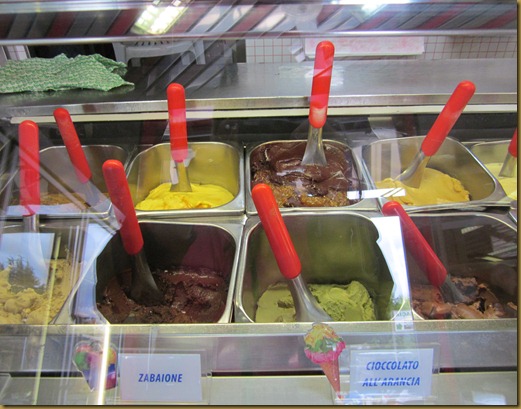 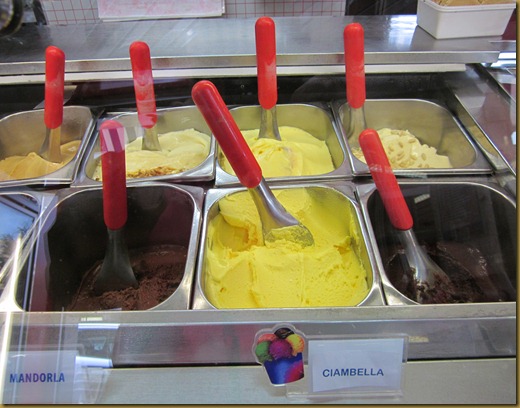 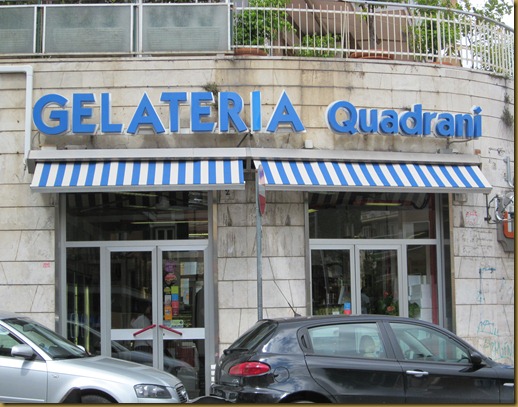 I think his expression is conveying - don't take another picture of me! 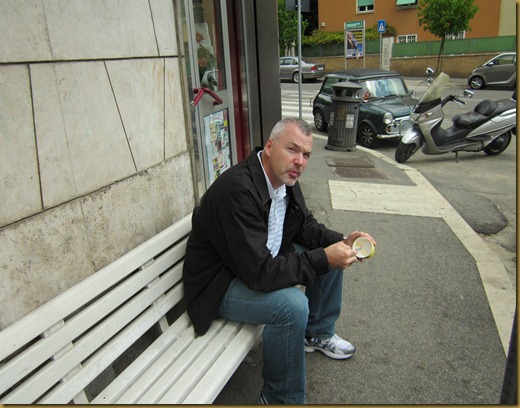