Technically, Big Ben is the massive bell inside the clock tower located in London.  The name Big Ben actually refers to the clock's hour bell, the largest of the clock's five bells. The other four are used as quarter bells.

The origin of the name Big Ben is not known, although two different theories exist.

1.  The first is that is was named after Sir Benjamin Hall, the first commissioner of works, a large man who was known affectionately in the house as "Big Ben".

2. The second theory is that it was named after a heavyweight boxing champion at that time, Benjamin Caunt. Also known as "Big Ben", this nickname was commonly bestowed in society to anything that was the heaviest in its class.

The clock was the largest in the world and is still the largest in Great-Britain. The clock is known for its reliability, it has rarely failed during its long life span. Even after the nearby House of Commons was destroyed by bombing during World War II, the clock kept on chiming. 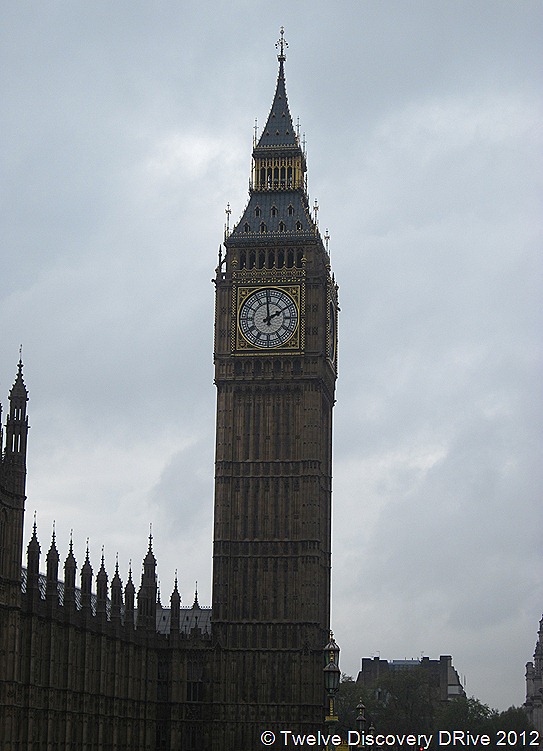 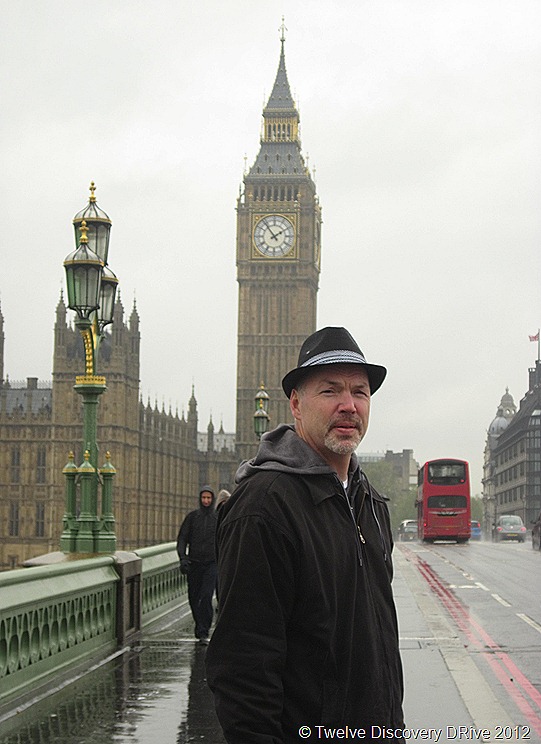